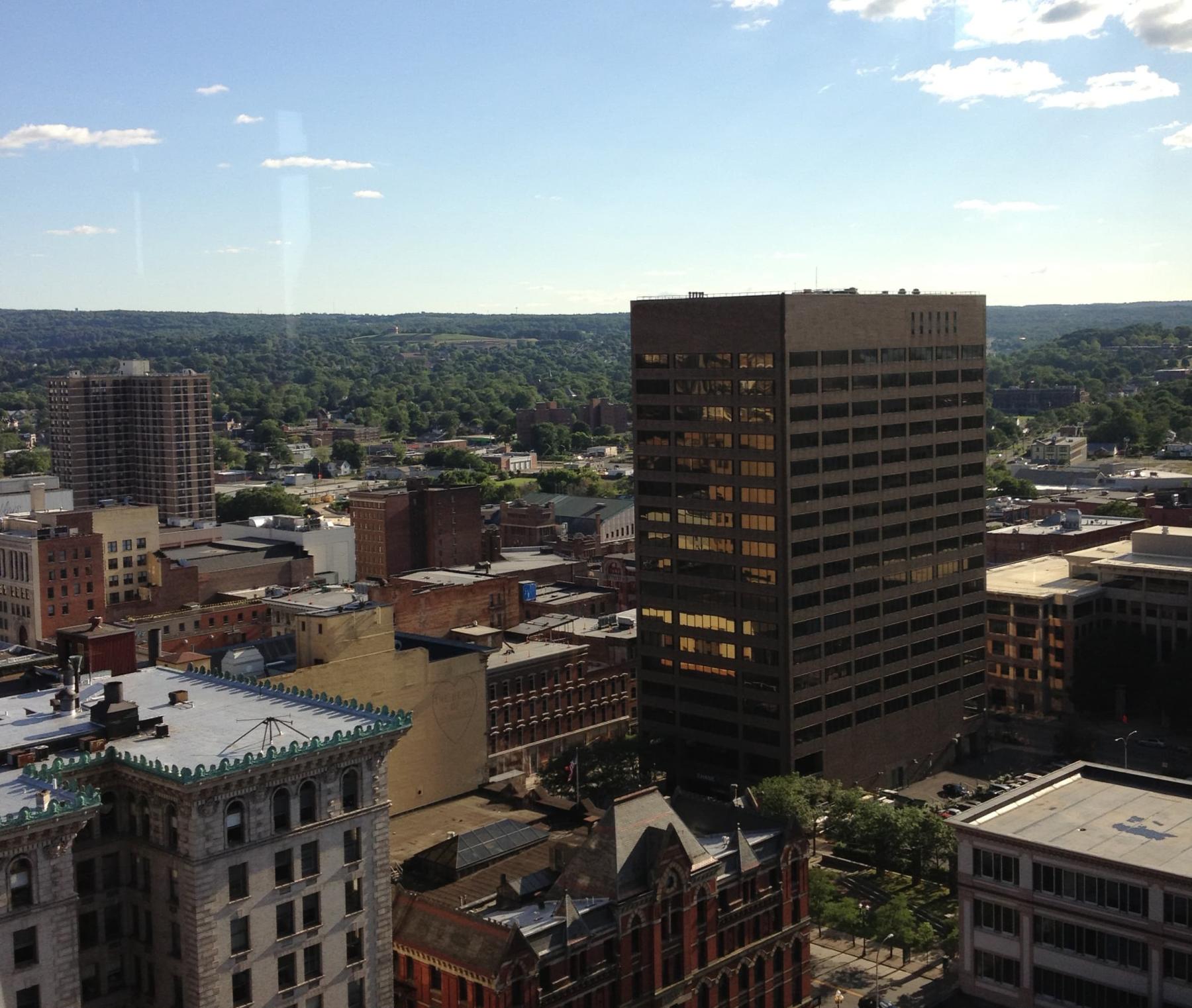 “No person in the United States shall, on the basis of sex, be excluded from participation in, be denied the benefits of, or be subjected to discrimination under any education program or activity receiving federal financial assistance”

Title IX is a federal civil rights law passed in 1972 designed to require gender equality in every federally funded educational program. Title IX protections extend to both students and employees, and include protections against discrimination, sexual harassment, and assault. Title IX is perhaps best known for providing equal opportunities in athletics. Contrary to popular opinion, Title IX does not apply exclusively to college athletics. The law has a wide scope and refers to many different areas including:

Furthermore, Title IX does not just apply to female students. Title IX protects equal rights in federally funded education for each and every person involved. This includes students, staff, faculty and other employees. It also includes women, girls, men and boys; those with or without disabilities; and international and undocumented workers. Under Title IX, every person has a right to pursue education or work in education, free from sex discrimination, sexual violence and sexual harassment.

The United States Supreme Court has made clear that, under Title IX, students may seek money damages from schools that have been deliberately indifferent to risks of sexual assault or harassment by teachers, staff or fellow students.  Title IX claims can arise if the sexual assault or harassment occurred off campus if there is a sufficient connection to an educational program or activity. More recently, the Supreme Court held that Title IX also permits individuals to assert claims for retaliation against them for exercising their rights protected by Title IX.

Bousquet Holstein represents employees and students in Title IX gender or sex discrimination, harassment, and retaliation cases throughout New York State. Most recently, we have seen an influx of cases involving students who have claimed unlawful harassment or assault by another student, a member of the faculty, or a member of the administration.  We have represented both the accused and the victim in such matters and have provided counsel to students throughout the college’s hearing and appeal process where these claims are initially adjudicated. 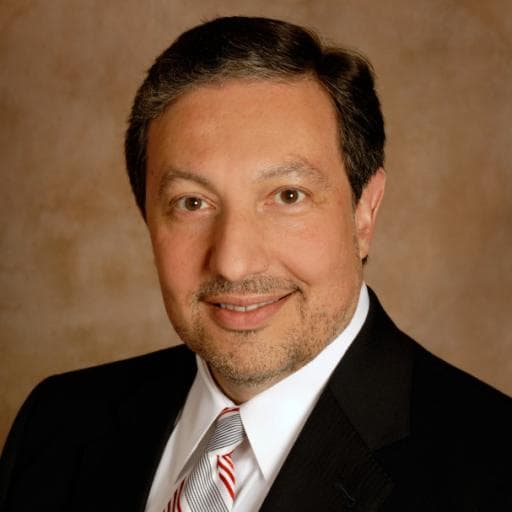 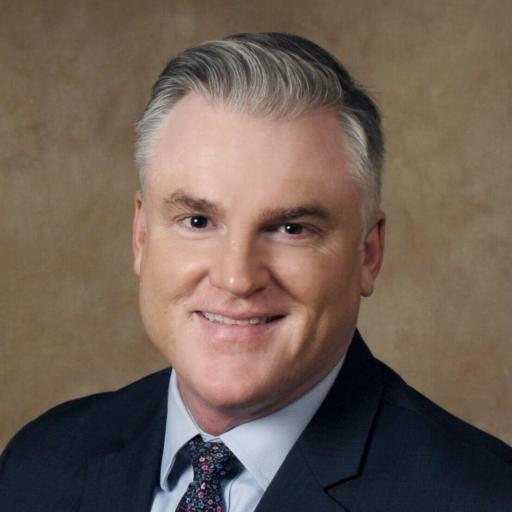