After 67 years of practice, Bousquet Holstein is proud to announce that Sidney L. Manes has retired from the practice of law effective August 5, 2022. Sidney has been serving as Of Counsel to Bousquet Holstein since 1992.

Clients seeking Sidney’s counsel were represented by one of the strongest, most experienced advocates for their interests, both in and out of the courtroom. An exceptional litigator who was involved in many of New York State’s most influential environmental decisions, Sidney successfully represented a diverse range of clients across many industries.

Sidney was among the first lawyers to review and lecture on the National Environmental Policy Act and helped shape Environmental Law Sections for both the New York State and Onondaga County Bar Associations. A veteran of Federal and State courts, Sidney counseled clients at the highest levels of the legal system, representing individuals, associations, municipalities, and businesses.

Sidney served as a member of the New York State Hazardous Waste Task Force and an adjunct professor at several institutions. He was the first-ever recipient of the Roth Award for Community Service.

Sidney helped start not-for-profit organizations and supported their efforts toward meeting their goals and fulfilling their missions. He was awarded the honorary title “Empire State Counsel” from the New York State Bar Association in recognition of his pro bono legal services for the poor in 2006. He was honored for 50 years of Distinguished Service by the Federal Bar Association in 2008.

Sidney continues to serve as an advisor to the attorneys at Bousquet Holstein. 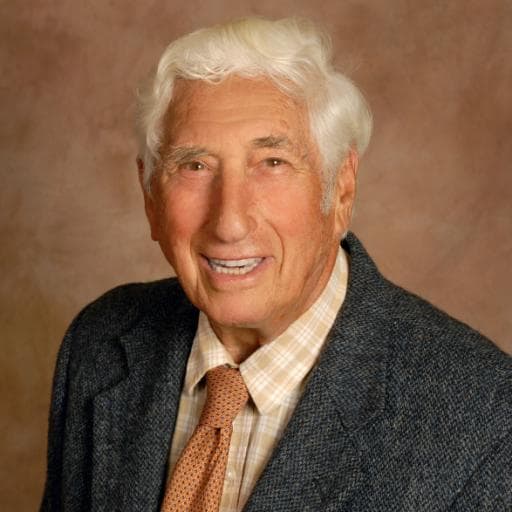