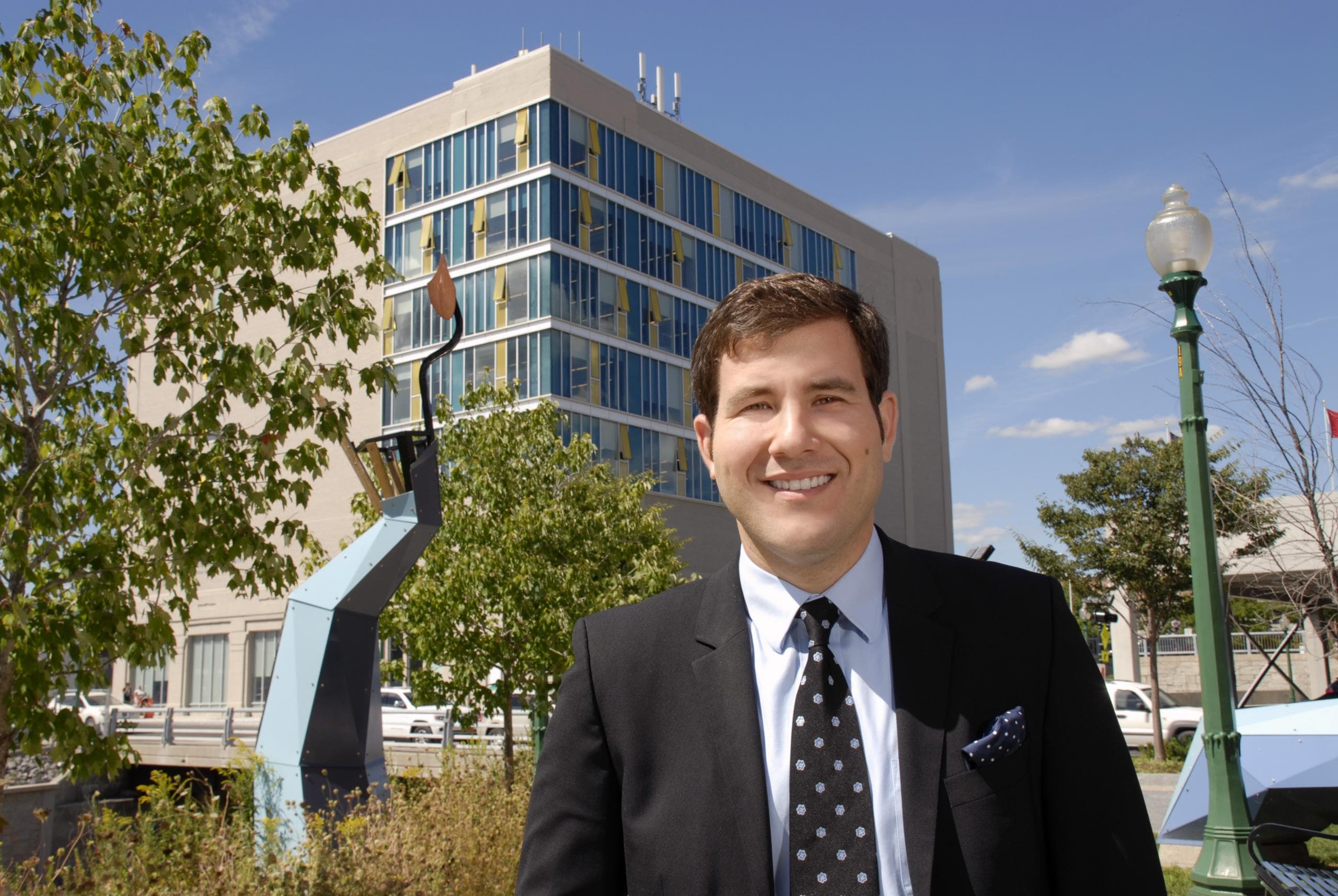 Ryan is a member of the firm whose practice concentrates on divorce and family court, real estate, and trusts and estates / guardianship litigation.

Since joining the firm in 2014, Ryan has developed a reputation for his attentive, practical, result-oriented approach to dispute resolution.  A trial is economically and emotionally draining and the reality is that most civil litigations settle without one.  But every matter, from its earliest stages, must be approached with the same level of care and attention as though it will see the courtroom.  The client is well-informed and engaged at every step of the process, and enjoys capable, cost-effective representation that is carefully tailored to his or her own unique needs.

Ryan serves on the board of directors for the McMahon Ryan Child Advocacy Center, an organization devoted to ending child abuse in our community.  He continues to be active in the Syracuse University community, where he is a member of the Martin J. Whitman School of Management Alumni Club of Central New York.

Ryan is a graduate of Syracuse University and Albany Law School, where he served as a senior editor with the Albany Law Review.  Before coming to Bousquet Holstein, Ryan was a commercial litigation associate with Seward & Kissel LLP in lower Manhattan.

Since moving to Syracuse, Ryan has also donated hundreds of hours of pro bono legal time to local individuals and institutions.

March 2019 – Successfully obtained an emergency stay in a matter involving the intra-state movement of children.  Suser’s client relocated with the children to another state, alleging domestic violence.  A New York Family Court ordered that she return to this State.  Suser brought an emergency application to the Appellate Division, arguing that pursuant to the Uniform Child Custody Jurisdiction and Enforcement Act, New York was not the proper forum to decide the case, and that the order requiring the return should be stayed pending an appeal.  The application for a stay was granted, and Suser subsequently then applied for leave to appeal to the Appellate Division, and for a more lengthy stay, which was also granted.  Party names and other identifying information have been removed from this release for the sake of the family’s privacy. 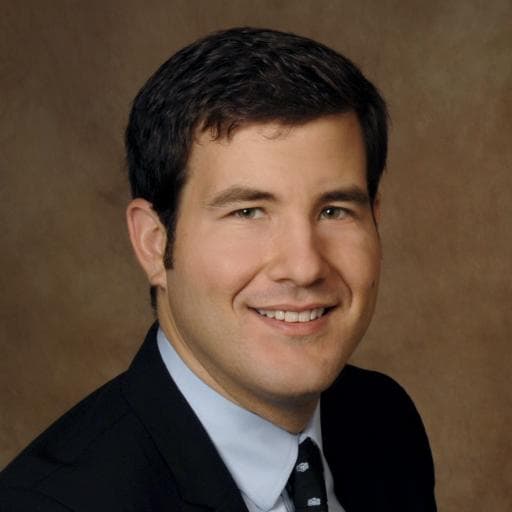