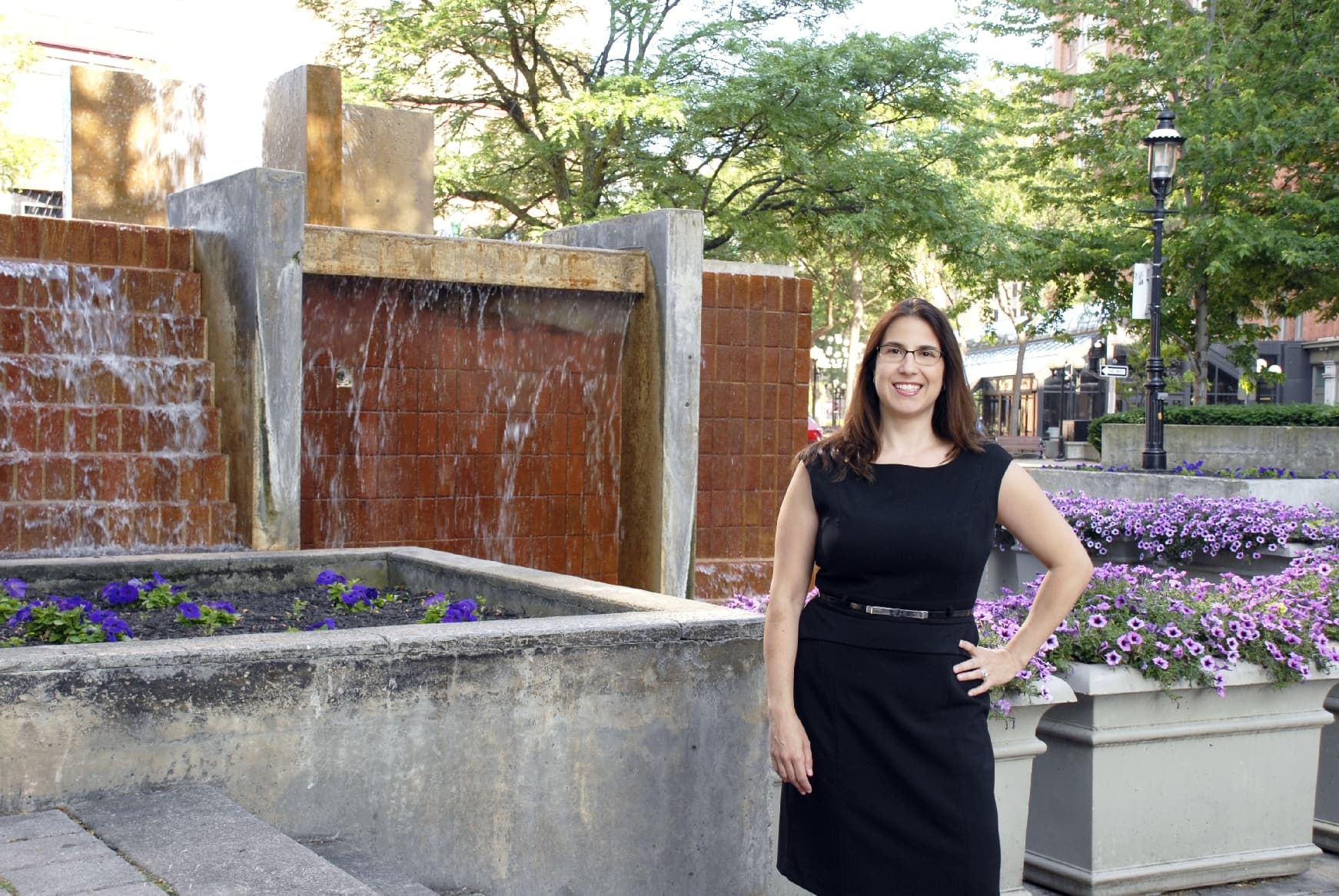 “Going through a divorce or family court matter is often intimidating and overwhelming. In times like this you need an attorney who will listen and one you can trust.  My goal in any matter is to ensure that you feel supported and confident through this difficult time, providing the best possible legal counsel.”

Rosemary Lepiane handles civil matters with a focus on family court, matrimonial litigation, and resolution. She has litigated all aspects of divorce cases from evaluating assets and equitable distribution to spousal/child support and highly contested custody disputes.  She has handled complex divorce cases as well as uncontested divorces. Further, she also has experience with real estate law, tax law and bankruptcy as they relate to divorce matters. Rosemary cares strongly about children and making sure they have a voice in the court system. She has zealously represented children in custody matters and abuse and neglect matters.

Rosemary takes a practical and realistic approach to matrimonial and family court matters. Her goal in every case is to provide clients with a sense of closure and stability. She serves as the Vice President on the CNY Collaborative Family Law Professionals Board, which seeks to resolve cases in a collaborative matter instead of litigation. Rosemary is also trained in Mediation including Advanced Matrimonial Mediation. She believes clients are best served in the collaborative or meditation process. These processes allow clients the opportunity to negotiate the outcome using creative problem solving that can best fit their individualized case.

Rosemary has the experience, ability, and tenacity to effectively represent you in any litigated, collaborative or mediated matrimonial or family court matter.

Born and raised in Syracuse, Rosemary is involved and invested in her community. She is the past secretary to the Onondaga County Assigned Counsel Panel Board of Directors and currently serves on the Board of Directors for the CNY Women’s Bar Association. 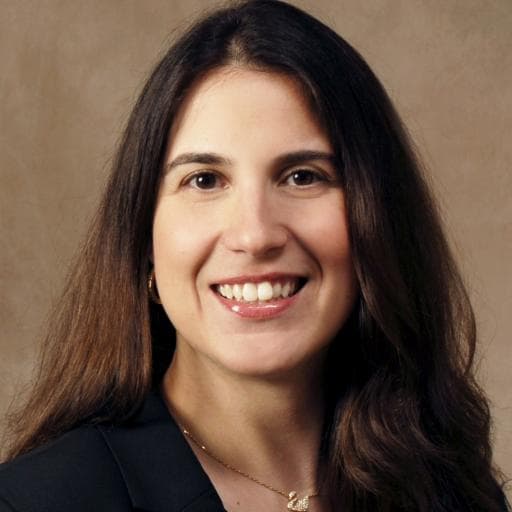