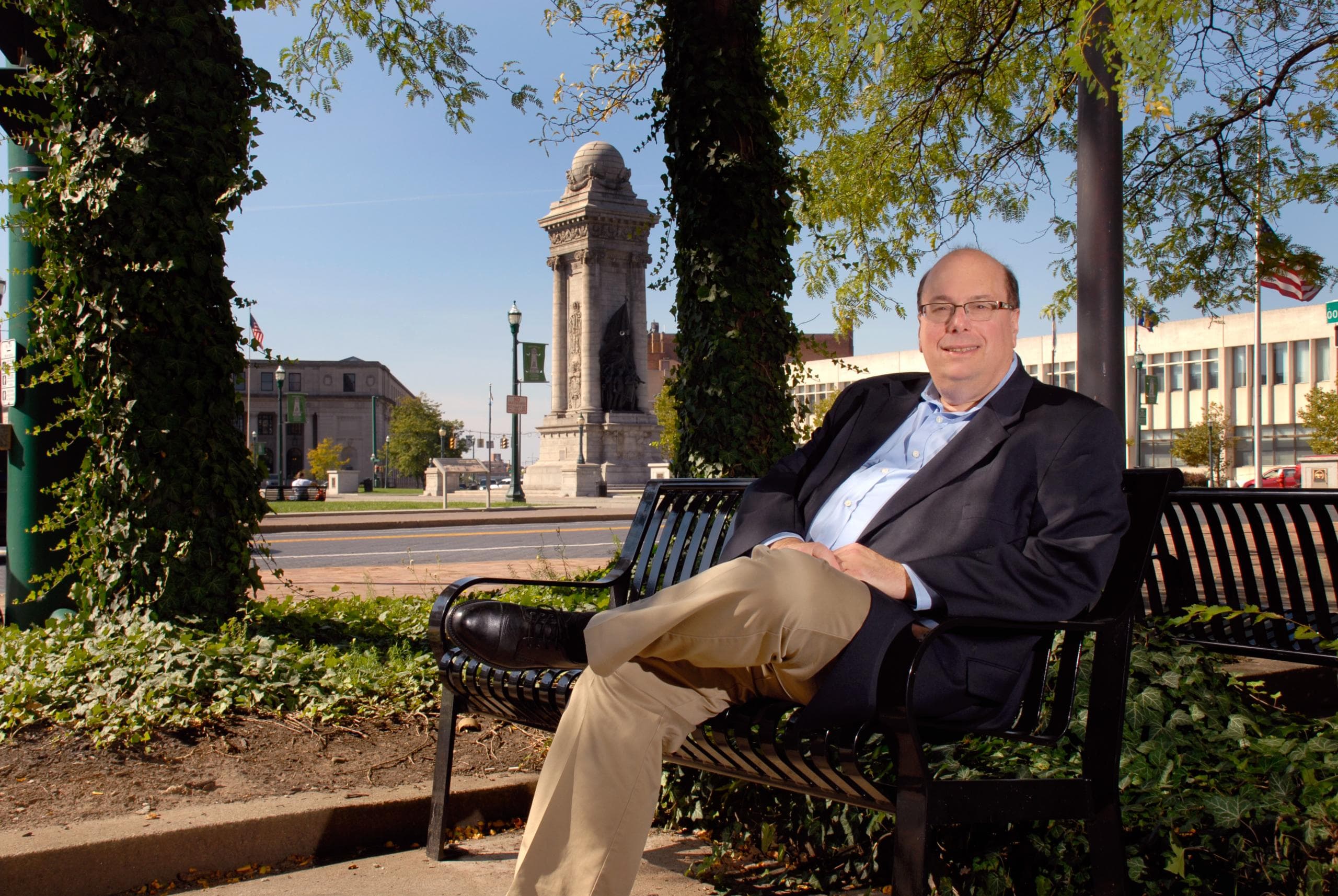 Bob is a member of the firm practicing in the areas of agriculture, bankruptcy, banking and financial institutions (including creditors’ rights), equipment leasing and financing, mergers and acquisitions, business transactions, litigation, both corporate and commercial, appellate law, and venture capital.

Bob’s experience includes representing debtors, creditors and Trustees in complex bankruptcy and workout matters, and representing publicly traded companies in corporate acquisitions.  He has significant experience in venture capital transactions.  Bob represents banks and other lenders in a wide variety of secured transactions including equipment leasing, asset-based loans, and term loans.  He has been involved in foreclosure or other realization on a wide variety of assets including airplanes, airplane engines, boats, pianos, and grocery stores.

He is a registered mediator with the United States District Court for the Northern District of New York and has mediated numerous commercial matters including contract disputes and creditor’s rights.

Bob has published law review articles and lectured on bankruptcy and creditor’s rights for the New York State and Onondaga County Bar Associations. 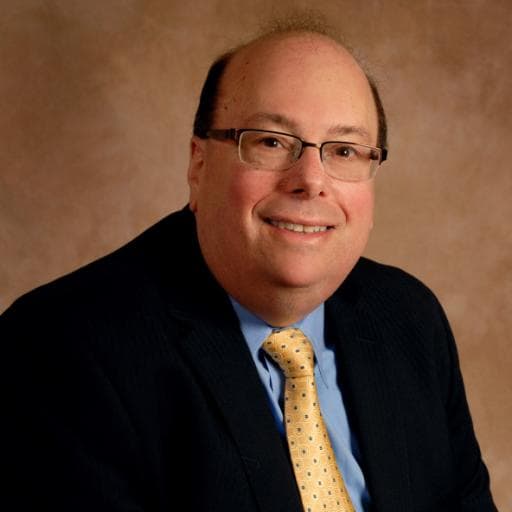