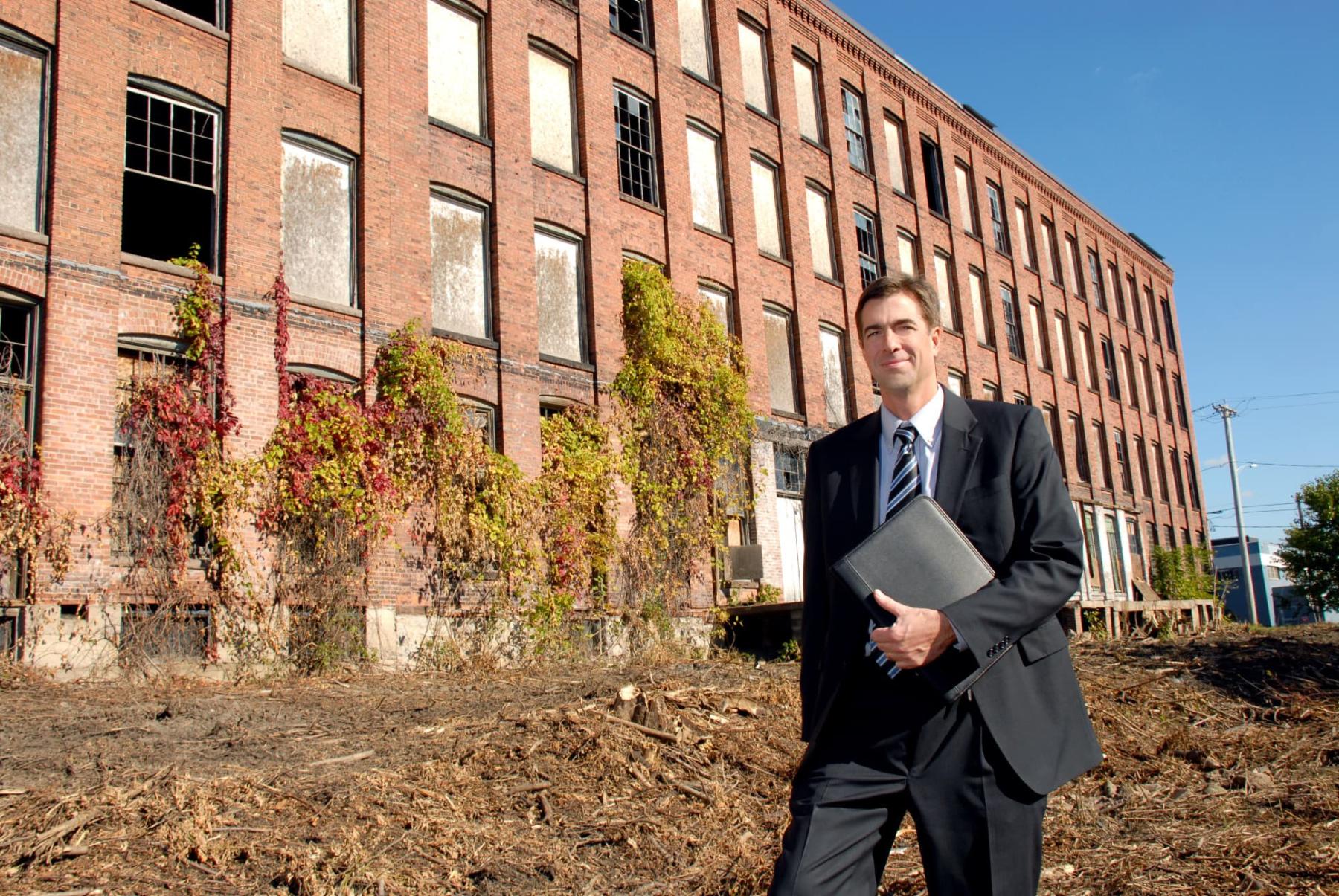 Philip Bousquet is one of the founding members of Bousquet Holstein PLLC and focuses his practice on a broad range of business and taxation matters.

Phil’s experience includes helping clients understand the impact of New York’s Brownfield Cleanup Program (BCP) legislation on dozens of development projects around New York State.  He has lectured on the tax aspects of this legislation throughout New York on behalf of many groups, including the New York State Bar Association, the Business Council of New York State, New Partners for Community Revitalization, Brownfield Coalition of the Northeast, and American Waste Management Association, and local municipalities and associations.

Phil advises brownfield stakeholders, including developers, municipalities, brokers, financial institutions, and consultants, in understanding the benefits of the BCP tax credits and other economic development incentives available for brownfield redevelopment. Phil and his team provide support and analysis to developers of some of the largest brownfield redevelopment projects in New York State, including projects throughout Manhattan, Brooklyn, Queens, and the Bronx, as well as Yonkers, White Plains, Long Island, the Catskills, the upper Hudson Valley, and in upstate New York, including projects in Syracuse, Utica, Buffalo, Ithaca, Binghamton, and northern New York.  The estimated construction value of these projects exceeds $5.0 billion, which will generate BCP tax credits well over $750 million.

Phil and his team work closely with clients and their accountants as they prepare forms and supporting documentation to claim the BCP tax credits. They guide clients through BCP credit audits by the New York State Department of Taxation and Finance (DTF), and represent taxpayers who disagree with DTF’s audit findings in appealing those findings to the Division of Tax Appeals, the Tax Appeals Tribunal, and the New York Courts. 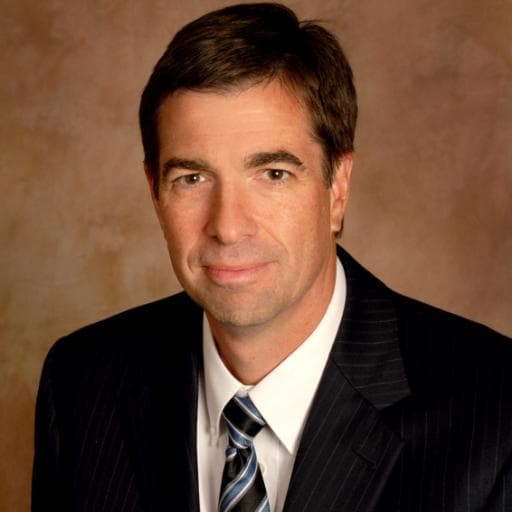