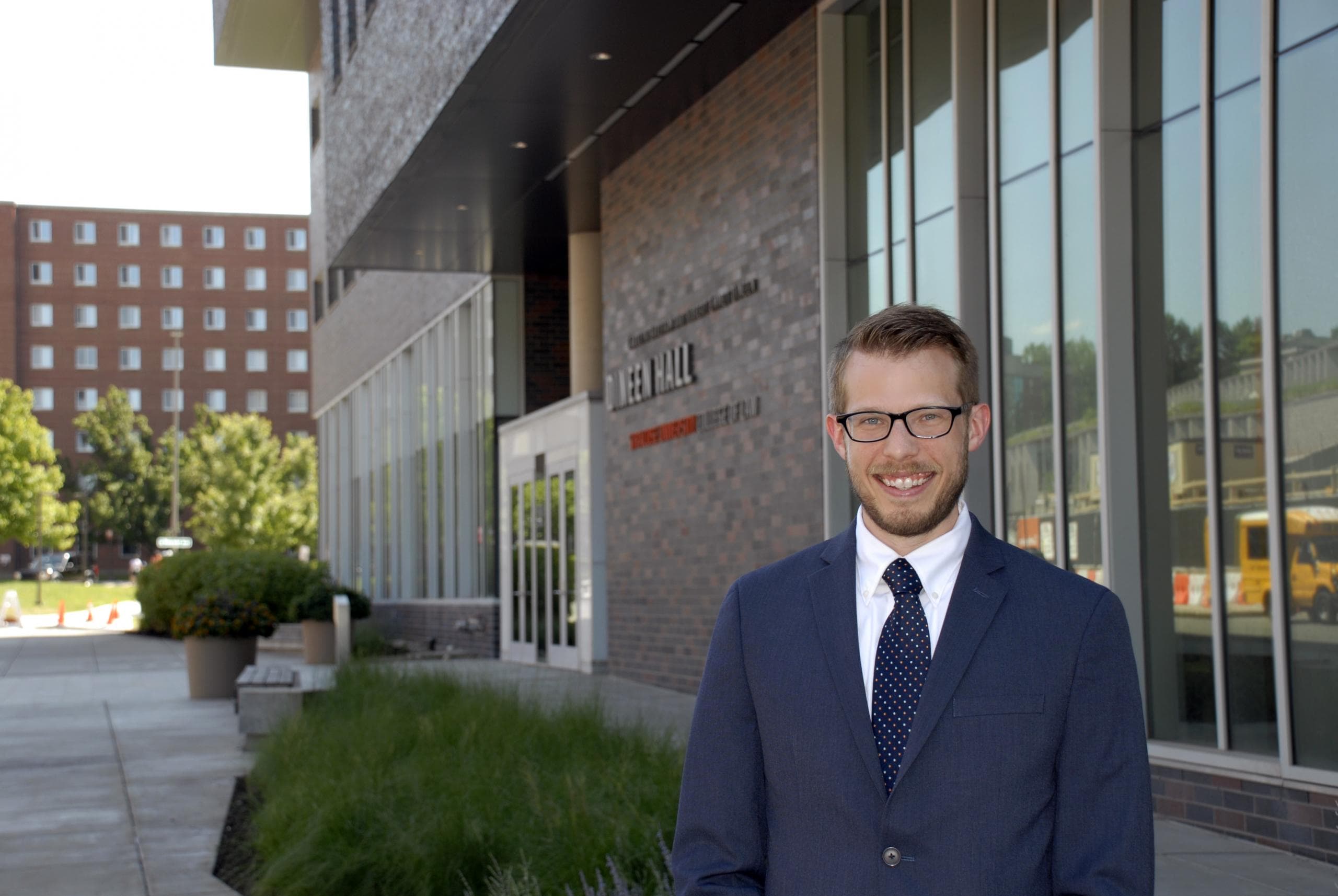 Nathan has joined the firm’s Litigation Practice Group, with a focus on estate litigation. He believes a positive and personal relationship with his clients is critical to any successful legal claim. He has extensive experience operating in high-stress environments and delivering tailored analysis of complex issues. He is a veteran of the U.S. Army where he served worldwide, including Afghanistan and South Korea.

Nathan pursued diverse internship opportunities to develop his legal expertise. He interned for the Honorable David N. Hurd of the United States District Court for the Northern District of New York in 2017. In 2018, he interned both with the City of Syracuse’s Department of Neighborhood and Business Development and the Oswego County District Attorney’s office.

He cares deeply for our nation’s veterans. As a combat veteran, he understands the struggles veterans face returning home and transitioning back into civilian life. He assisted veterans as a student attorney in the Wohl Family Veterans Legal Clinic in Syracuse with their military discharges and benefits claims. He also served as a Student Researcher with the Institute for Veterans and Military Families, where he helped draft publications and researched veteran-related data.

Nathan’s writing has been published in the Veterans Legal Journal, Huffington Post, and The Atlantic. In 2019, he spoke on a panel in D.C. with the Committee for Responsible Foreign Policy to address his concerns with a proposed federal bill seeking to end the War in Afghanistan. 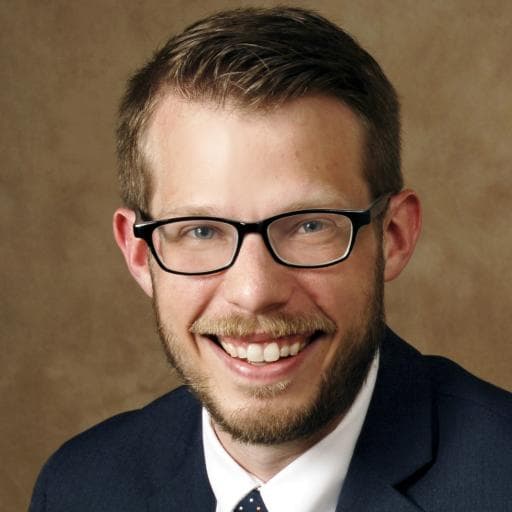