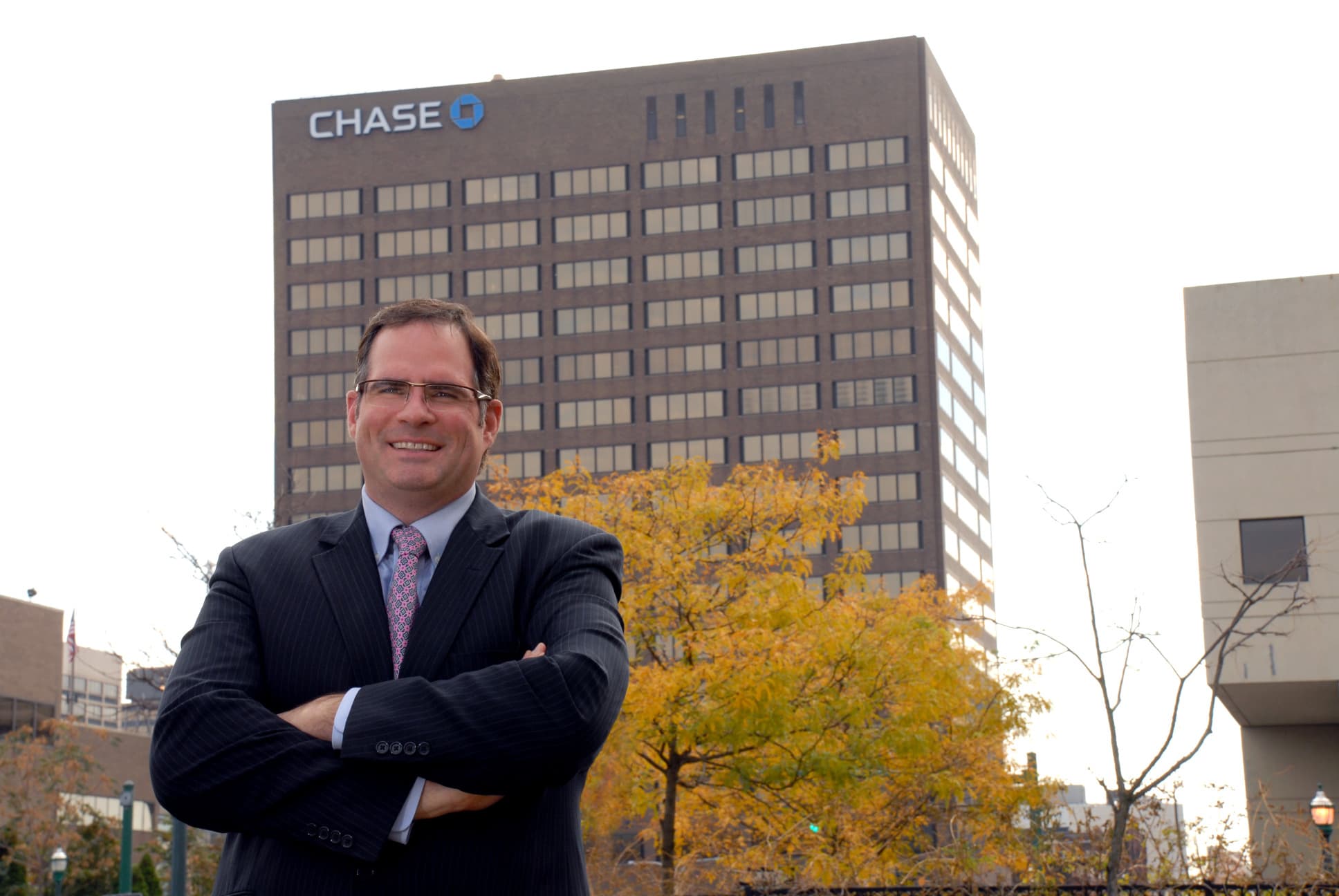 “I think that clients have come to know that I’m looking out for their best interests even when I am insistent on the way that certain things must happen.  No one hires the litigation attorney to be a nice guy. My clients know that I am smart and tough. I’ll go out and do the difficult—and occasionally unpleasant—work on their behalf.”

Micha Ordway is an experienced litigator with over twenty years of experience representing clients in and out of the courtroom. Micha’s advocacy has made him a sought-after attorney for corporations and individuals alike, whether it be for commercial litigation, labor and employment or many other types of litigation.

A skilled courtroom attorney, Micha has litigated a wide range of matters from inception all the way to the New York’s highest Appellate Court. His experience includes:

Micha also practices in the areas of alternative dispute resolution through arbitration and mediation. 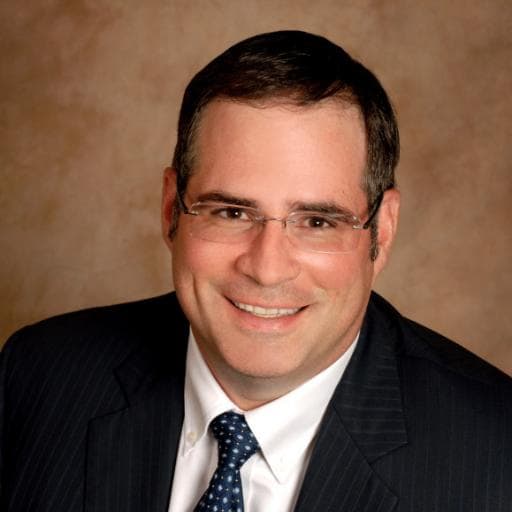