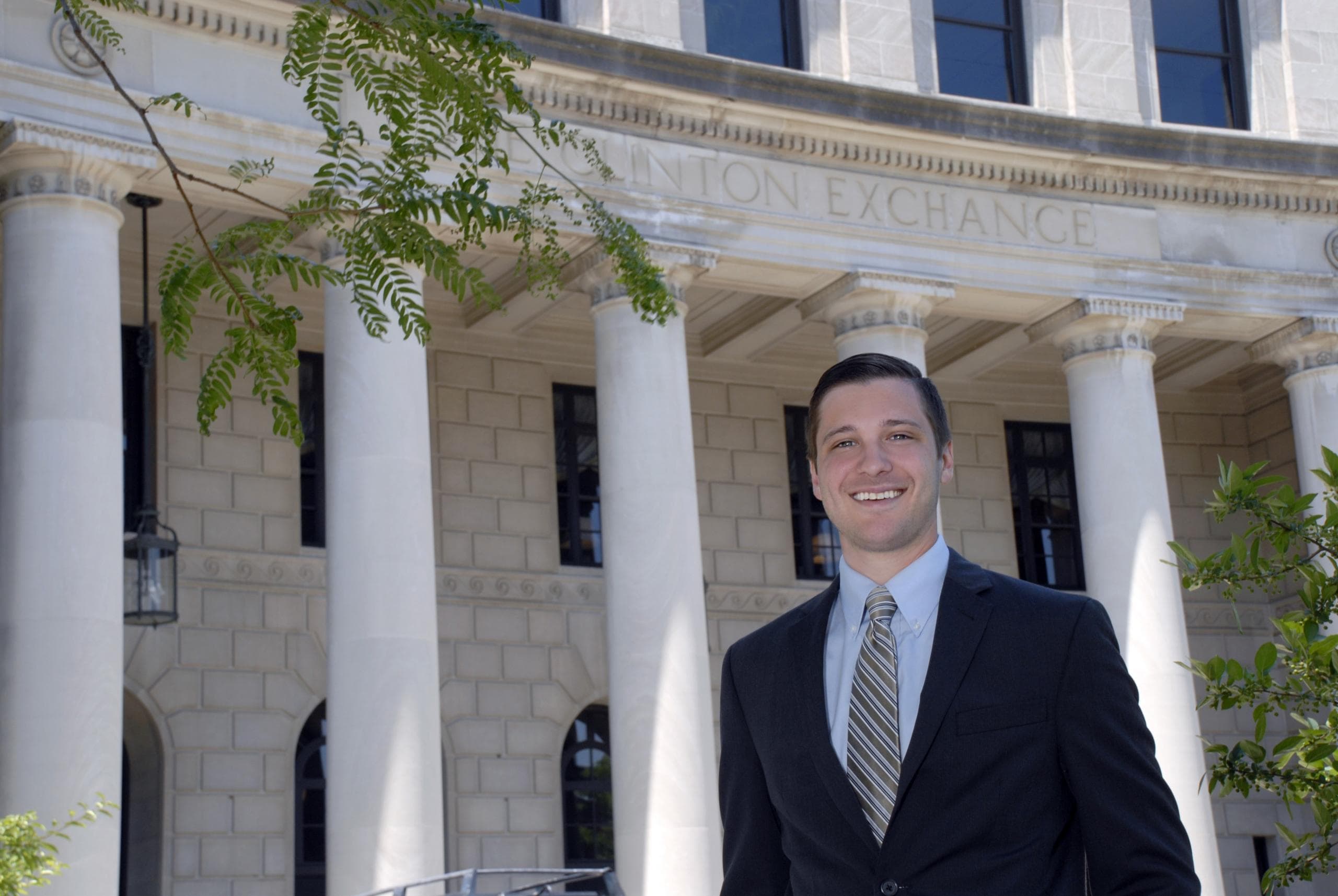 Kevin works with clients on a variety of tax and business matters, with a primary focus in the Brownfield practice area. New York’s Brownfield Cleanup Program (“BCP”) allows for valuable tax incentives and relief to promote the cleanup and redevelopment of these contaminated brownfield sites. Remediating and redeveloping a brownfield site can present developers and investors the ability to achieve their project goals at a better cost via eligibility for the Brownfield Redevelopment Tax Credit, all while promoting a cleaner, healthier environment. Kevin has extensive experience advising clients through the tax credit and business aspects of the BCP, including projecting anticipated tax credit benefits based on preliminary information, planning for and drafting governing documents relating to the allocation of the corresponding tax credits, calculating eligible brownfield tax credit amounts, and defending the inevitable audit of a brownfield tax credit claim with the New York State Department of Taxation and Finance.

Using his mathematics and economics background Kevin provides a unique perspective and analysis to the tax elements of the various stages of the BCP. Specifically, Kevin has worked closely with his clients to:

While working towards obtaining his law degree he had the opportunity to intern for the Honorable Susan G. Braden, Chief Judge of the Court of Federal Claims in Washington, D.C. and with the Honorable Heidi M. Pasichow of the Superior Court of the District of Columbia.

Following graduation from law school he moved back to the Central New York area having grown up in Sherrill, New York. He currently resides in Sherrill with his wife, Rachel, and their two sons, Harrison and Thomas.

Kevin earned his bachelor’s degree from Colgate University where he double majored in Mathematics and Economics. As part of attaining his degree from Colgate, Kevin furthered his study of economics through a semester in London. Kevin is also a graduate of The George Washington University Law School, where he served as a Writing Fellow and was a member of the George Washington Law Review. 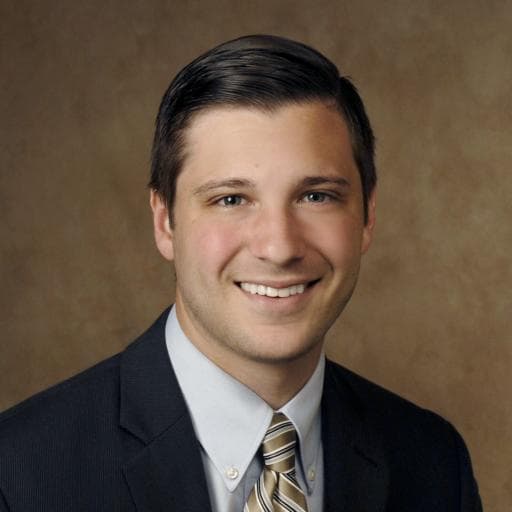