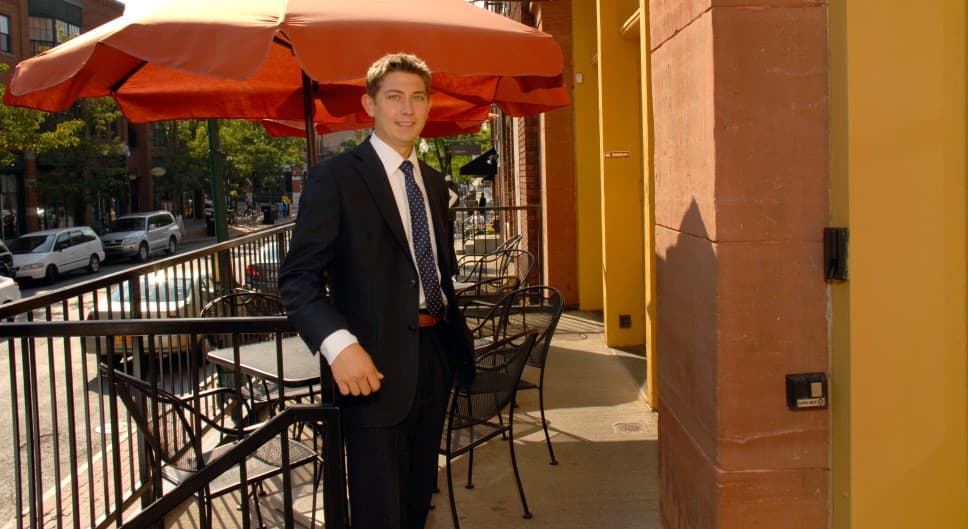 Joshua Werbeck is a Member of Bousquet Holstein PLLC and serves on its Board of Managers.  He is a member of the firm’s Real Estate, Business, and Liquor Licensing and Compliance Practice Groups.

In real estate matters, Josh represents individuals, businesses, and non-profits, including developers, lenders, homeowners associations, condominium boards, and homeowners.  His experience includes acquisitions and sales in commercial and residential transactions, leasing and landlord-tenant matters, financing and raising capital, structuring for the receipt of tax credits and government grants, and 1031 exchanges.  Josh is Chair of the firm’s Real Estate Practice Group.

Josh is often involved at the inception of projects and regularly assists clients in navigating zoning, environmental, and other land use regulations, as well as title issues.  He has represented developers, business owners, lenders, and homeowners before planning boards and zoning boards of appeal.  Josh also works with homeowners associations and developers to draft and enforce restrictive covenants, residents in HOA/restrictive covenant communities to enforce or defend against land use restrictions, condominium developers and boards to establish condominiums and prepare offering plans and amendments with the NYS Attorney General’s Office, and lenders (both institutional and personal) in complex and typical foreclosure matters.

Josh assists business owners and leaders with general business, transactional, and employment matters, including entity formation, such as LLCs, S-Corps., and C-Corps., corporate governance, and asset and stock purchase transactions.  Josh has extensive experience working with businesses and individuals in employment-related matters, including defending against discrimination claims, advising on wage and hour or other labor law questions, and developing workplace policies, such as employee handbooks.

Josh was recognized with the Central New York Business Journal’s 2016 “Forty Under 40” award.  He has been a Super Lawyers Rising Star for several years.  He was a member of the Leadership Greater Syracuse Class of 2017.  Josh served on the Board of Directors for Sarah’s Guest House, Inc. in Syracuse for several years, including service as President of the Board.  Josh resides in DeWitt with his wife and children.

Josh served on the Board of Directors for Sarah’s Guest House, Inc. in Syracuse for several years, including service as President of the Board. Sarah’s Guest House provides lodging for relatives and loved ones of adult patients seeking medical treatment outside their own community.

In addition, he has served as a volunteer for the Syracuse Say Yes to Education Legal Clinic and as a Family Court Advocate at the Onondaga County Courthouse for Vera House, Inc., a comprehensive domestic and sexual violence service agency. 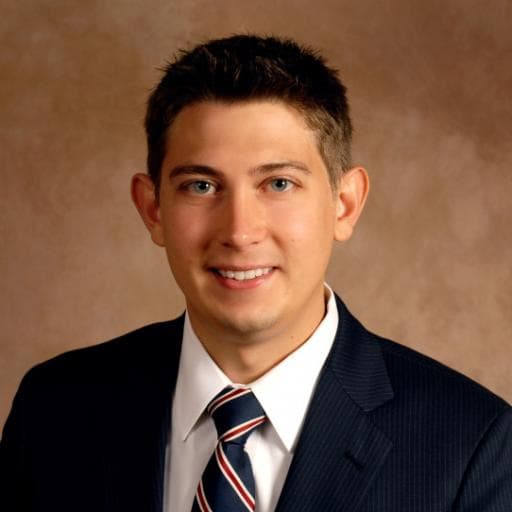