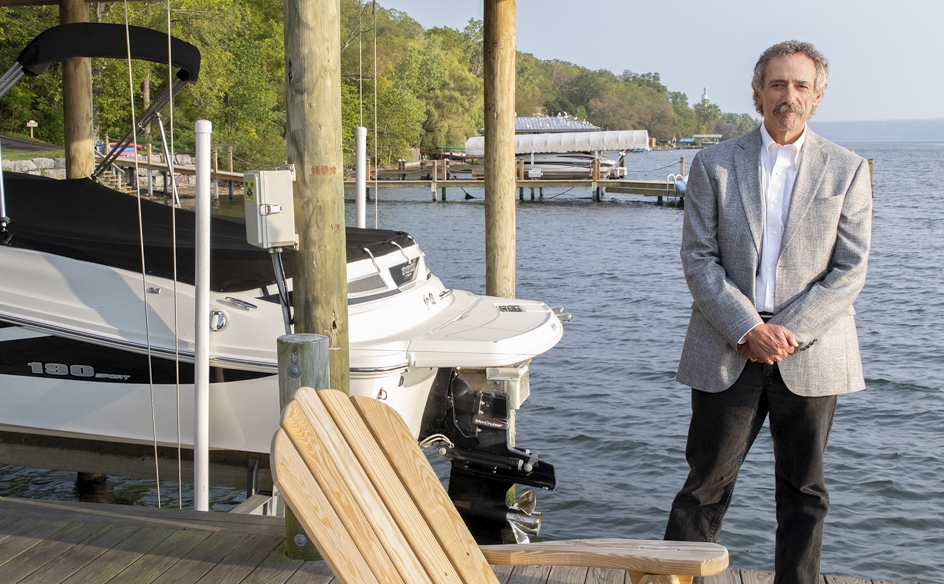 Jon practices in a variety of areas of the law but primarily in the areas of divorce, child custody and child support litigation.  He is also trained in Collaborative Law and is a member of the Ithaca Area Collaborative Professionals. Whether through litigation or Collaboration Jon takes the time to fully understand his clients’ needs and goals and he takes no shortcuts to achieve the best possible solutions for his clients. He is highly regarded for both his tenacity and determination to ensure successful outcomes and the compassion with which he treats his clients.

Jon has practiced law in Ithaca and the surrounding counties since June of 1983.  He began as a general practitioner handling real estate, commercial transactions, and simple wills all of which gave him a firm foundation when he began concentrating on domestic relations litigation.  He is also the attorney for the Ithaca Housing Authority.

Since 1990 Jon has also been a lecturer in the trial advocacy program at the Cornell University School of Law.  Jon is also the Town Justice for the Town of Genoa, New York as well as a member of the King Ferry Fire Department.

Jon is a proud father of two and has lived and worked in the Ithaca area for close to fifty years.  He first arrived as a freshman at Ithaca College in 1971.  In 1974 Jon was a student teacher at the New Program Junior High when it first opened its doors.  After receiving his masters in Ann Arbor at the University of Michigan Jon returned to Ithaca to teach social studies at the New Program and helped in the formation of the Alternative Community School.  Both of those schools merged and are now the Lehman Alternative School which is an integral part of Ithaca’s public education system.

Jon left teaching in 1980 to attend Syracuse Law School and received his Juris Doctor in 1982. While at Syracuse Jon was on the law review and was honored with membership in the Order of the Coif. 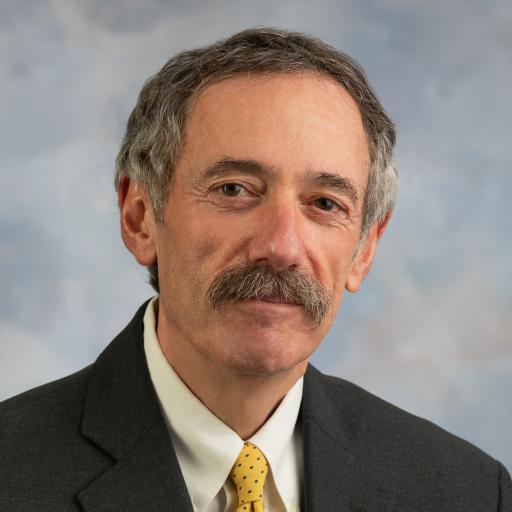