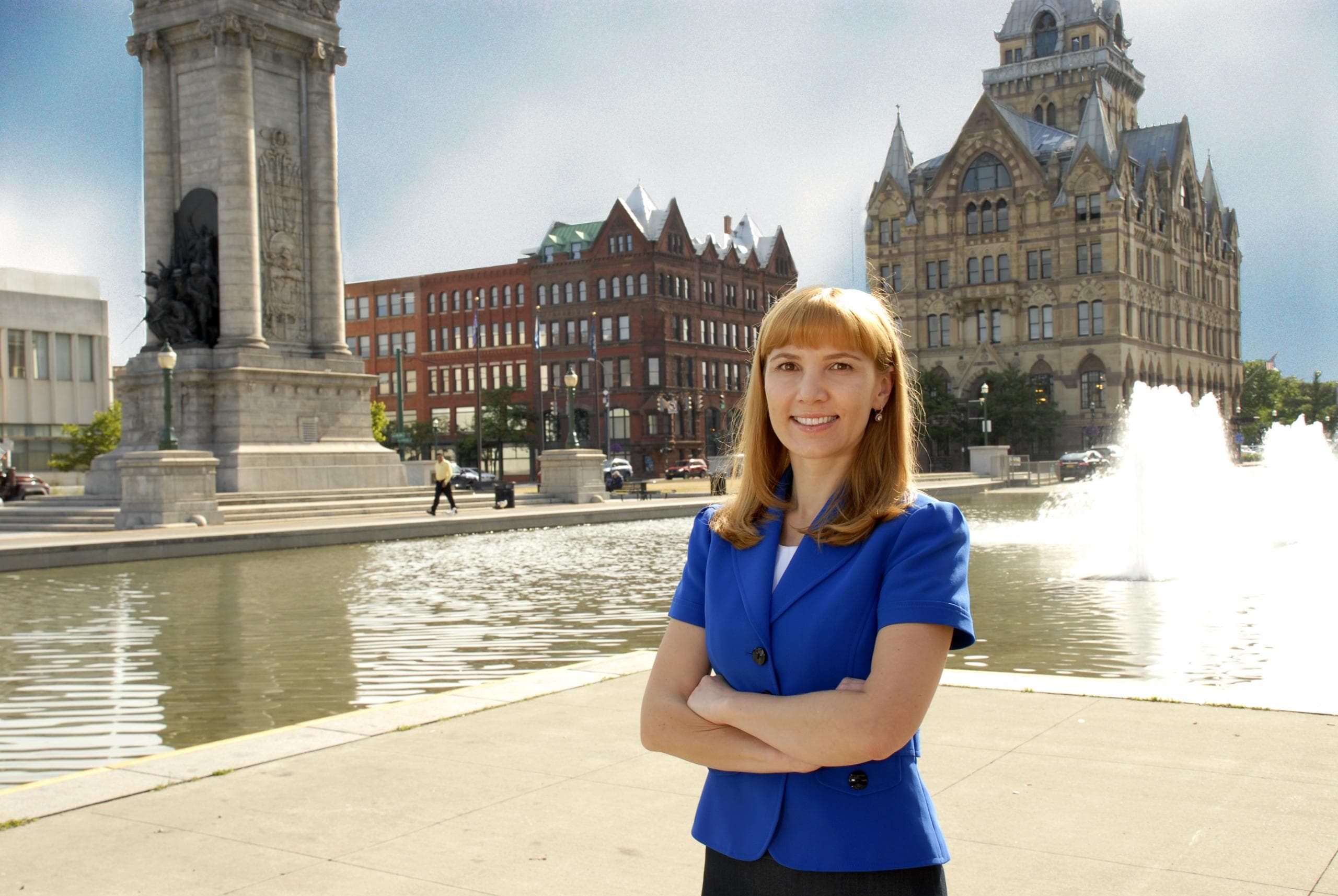 Anna Putintseva is an attorney at Bousquet Holstein and focuses her practice on Business Transactions, Mergers and Acquisitions, and Immigration Law. Anna received her Master of Laws degree from the University of Washington School of Law and her International Law and International Relations degrees from the International Institute of Linguistics and Law in Kyiv, Ukraine.  Anna joined Bousquet Holstein after practicing for over a decade at the Kyiv office of an international law firm, where Anna advised multinational and Ukrainian companies on cross-border M&A deals, joint ventures, and various business transactions.

Anna’s international business experience ensures additional support and guidance for the firm’s business clients with international presence and those seeking to expand their business overseas. The global business landscape is constantly changing, with companies merging with other businesses, opening foreign branches and otherwise diversifying their interests. These transactions are typically complicated and require the attention of an experienced transactional attorney. Anna’s extensive M&A and business transactions’ background enables her to structure a deal in a way that will best achieve her client’s objectives.

In addition to transactional work, Anna also advises clients on a large spectrum of immigration law issues, including navigating investors and developers through various aspects of the EB-5 program, helping employers and foreign nationals with preparation of employment-based petitions, advising faculty members, researchers, medical and other professionals on applying for immigrant and non-immigrant work status in the U.S., and dealing with other immigration law issues.

Anna is a member of the Central New York Women’s Bar Association and the American Immigration Lawyers’ Association (AILA). She is committed to helping others by volunteering as a pro bono attorney through the Volunteer Lawyers Project of Onondaga County and serving on the Board of Directors of Symphoria, Syracuse Poster Project and the Syracuse branch of the Ukrainian Congress Committee of America. Anna fluently speaks Ukrainian and Russian.

I was recently denied approval to travel for some important upcoming meetings in the United States on the Visa Waiver program and thus needed a skilled attorney that fully understood Immigration Law to assist me with overcoming the denial and obtaining a business visa to the United States.  Anna Putintseva and her team assisted me with preparing a strong visa application and were able to expedite the interview by working around the clock, which resulted in the successful approval of a 10-year visa for travel to the US again. I am thankful to Anna for all her help; she and her team did a magnificent job, and, as a result, I was able to attend the important meetings in the United States. I strongly recommend Anna Putintseva to anyone who is looking for an immigration attorney. – PAE, Professor – Ontario, Canada 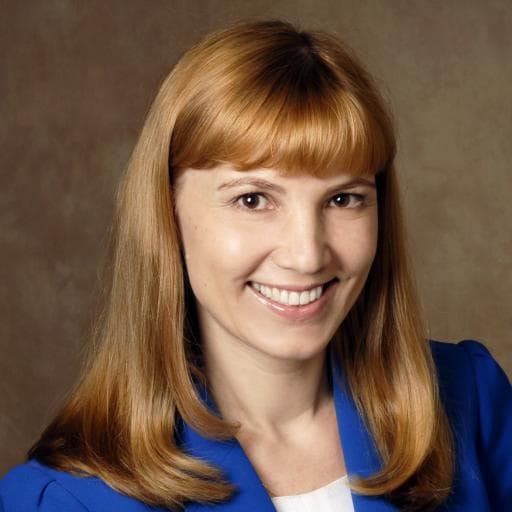