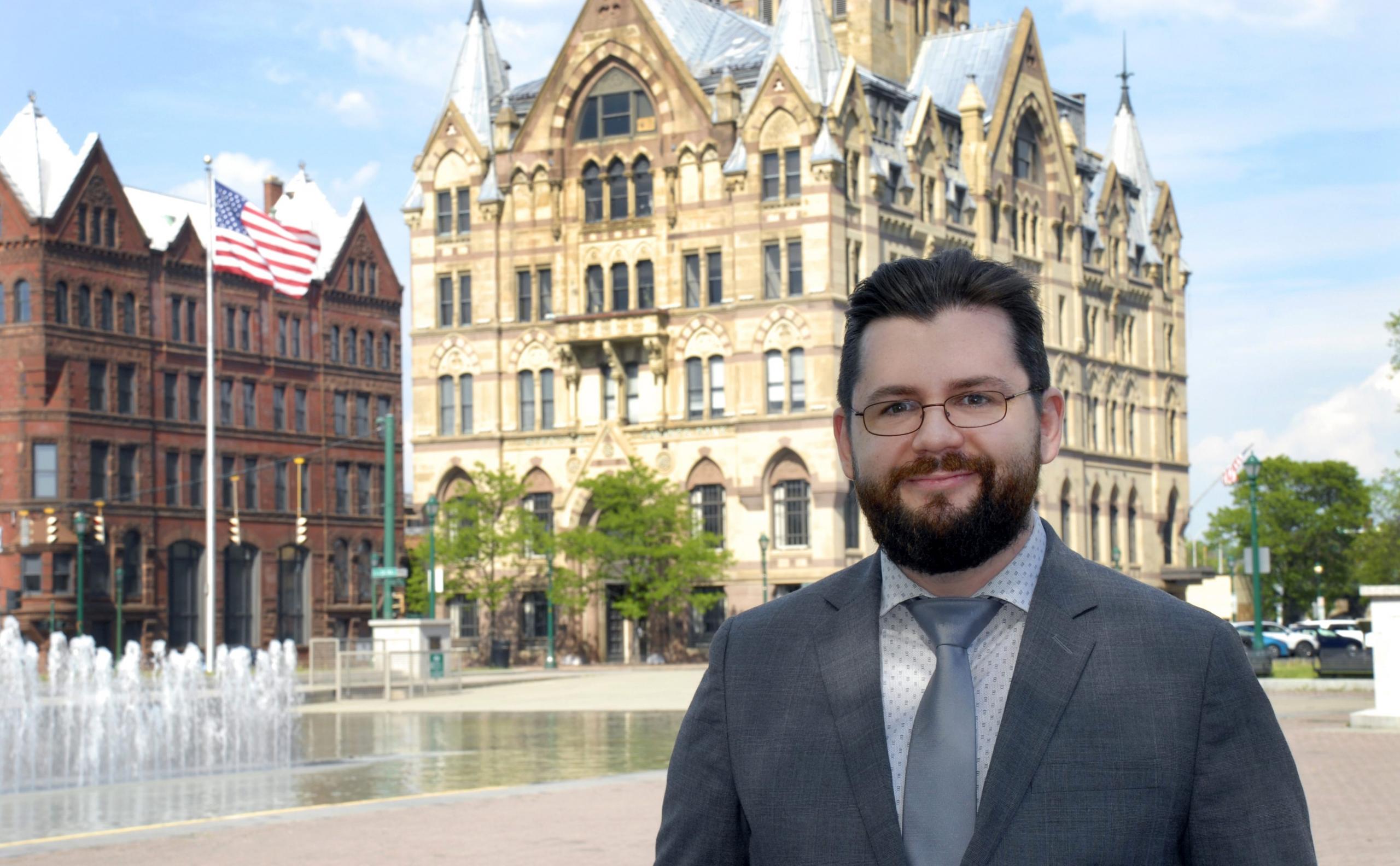 Aaron is an attorney in the firm’s Brownfield’s Practice Group. Aaron is eager to forge relationships with his clients and provide thoughtful legal services to assist them in achieving their goals, whether that means applying for the Brownfields program for the first time or handling a controversy years after entering into the program.

Aaron’s work at the firm is primarily focused in the Brownfields practice. A “brownfield” is real property blighted by hazardous substances, pollutants, or contaminants that complicate the redevelopment of the land. New York’s Brownfield Cleanup Program (“BCP”) allows for valuable tax incentives and relief to promote the cleanup and redevelopment of these brownfield sites. In many cases, redeveloping a brownfield site can present developers and investors the ability to achieve their project goals at a better cost, all while promoting a cleaner, healthier environment.

Aaron and the firm’s Brownfields practice have the expertise to guide their clients and accountants in preparing and filing their claims for the BCP tax credits, as well as defending the claims through the New York State Department of Taxation and Finance’s (“DTF”) desk audit and full examination processes. The Brownfields team works together with other brownfield redevelopment professionals, such as environmental counsel, engineers, and accounting departments. The firm has advised and supported many of the largest brownfield redevelopment projects in New York, including in New York City and upstate New York, such as Buffalo, Syracuse, and Binghamton. The firm has counseled projects that will generate well over $500 million in BCP tax credits.

Originally from New Hampshire, Aaron earned his bachelor’s degree in Philosophy and Creative Writing from Colby-Sawyer College, where he was a Wesson Honors Scholar and a member of the Alpha Chi National Honors Society. Aaron spent one semester abroad as a Benjamin A. Gilman International Scholar at Tsinghua University in Beijing, China. He then spent a year working for his alma mater’s communications department before attending Syracuse University College of Law.

While at Syracuse Law, Aaron served on the Pro Bono Advisory Board, contributed to the Syrian Accountability Project, and was the Editor-in-Chief of Impunity Watch and the Journal of Global Rights and Organizations (formerly Impunity Watch Law Journal). In addition, he assisted low-income taxpayers as a student attorney in the Low Income Taxpayer Clinic. Aaron spent his first summer in law school serving as a judicial intern to the Honorable Thomas J. McAvoy and his second as a summer associate at Hinman, Howard & Kattell LLP, both in Binghamton. At the Low Income Taxpayer Clinic and as a summer associate, Aaron gained exposure to New York state tax issues, successfully defending a sales tax audit and achieving an offer in compromise with the DTF.

After graduating from law school, Aaron leveraged his state tax experiences to work as an associate at PricewaterhouseCoopers LLP’s New York City office in their State and Local Tax Income and Franchise department, assisting large clients with both income tax consulting and compliance services. At PwC, he also gained experience responding to corporate, pass-through, and personal income tax audits, as well as responding to notices and successfully abating penalties for his clients in a multitude of jurisdictions, including New York.

Aaron currently resides in Syracuse with his wife, Sheridan, and their English bulldog, Beanie. 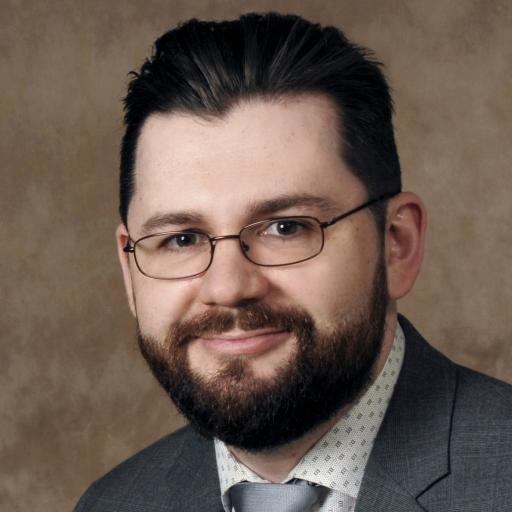